We bring the magic and economical resolve to your food business

A number of different industries across the world rely on high quality polythene products, and none more so that the catering and food industry.

Food hygiene is paramount to catering business’ operations, and the storage of produce must meet official safety guidelines. Catering businesses use cling film on a daily basis to store and transport food safely, and in this article we will look at its role in this dynamic industry.

Why Does Cling Film Cling?

Cling film is made from low density polyethylene, which is specially treated to make it stretch. When unrolling the film, the electrons on one layer get pulled and transferred onto the other. As a result, areas of positive and negative static charge are created, which in turn helps the film to “stick”.

As cling film is a good insulator, it maintains its charge for a long time. 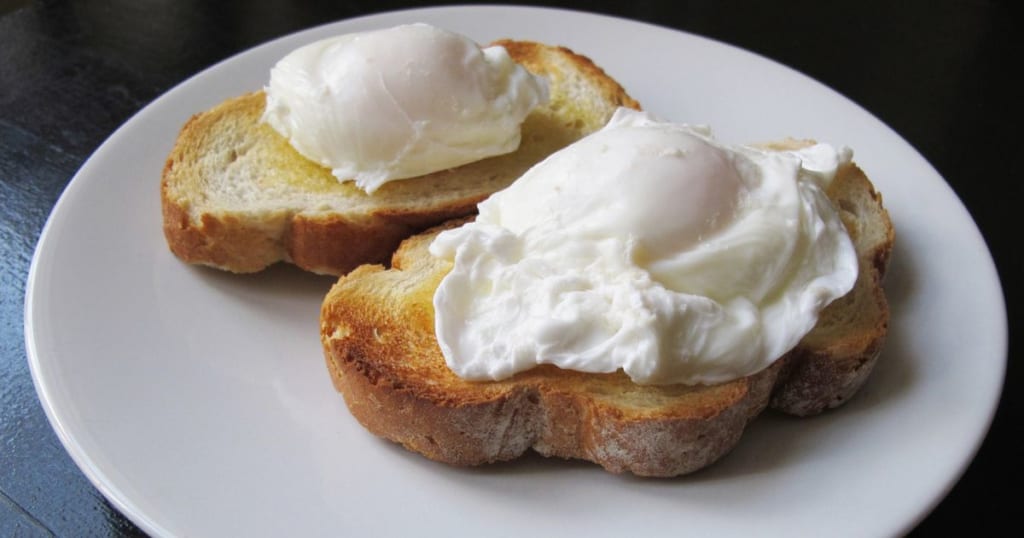 If you dip the film and egg into a pan of boiling water, you can cook the perfect poached egg. 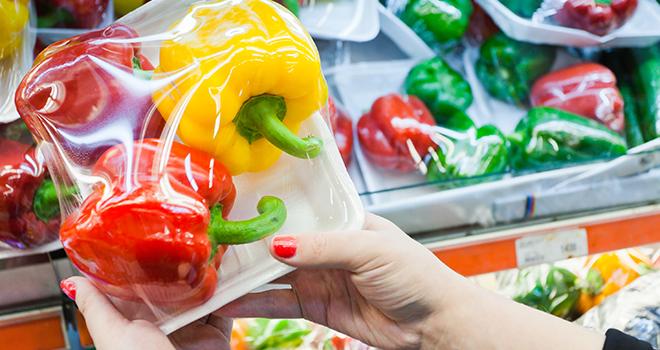 As cling film is entirely see-through, it is ideal for presenting food whilst maintaining food hygiene standards. As cling film is sterile, it can be perfect for protecting fresh burns, which are always a risk for professional caterers. Unlike bandages and plasters, cling film will not stick to the skin and can be seen through by doctors.

Whilst keeping your microwave completely clean from splatters and overspills, it heats food much more efficiently. 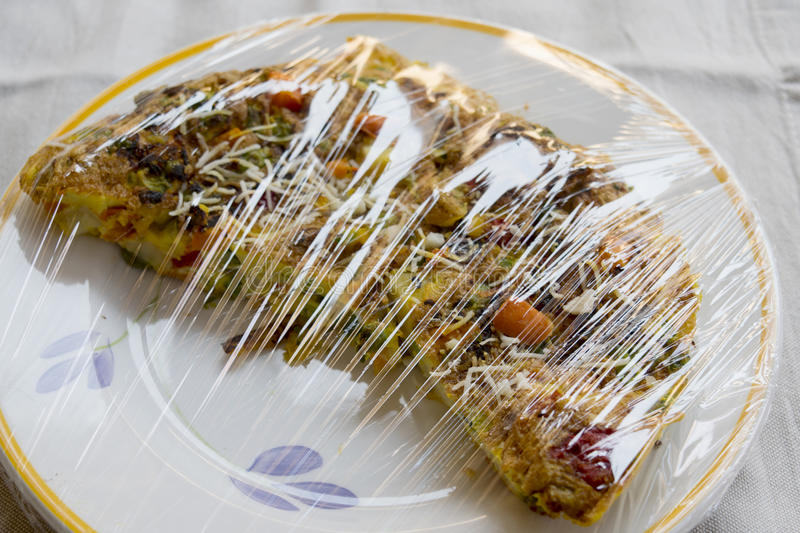 Whether you have leftovers or need to keep newly-prepared products fresh, cling film is the answer.